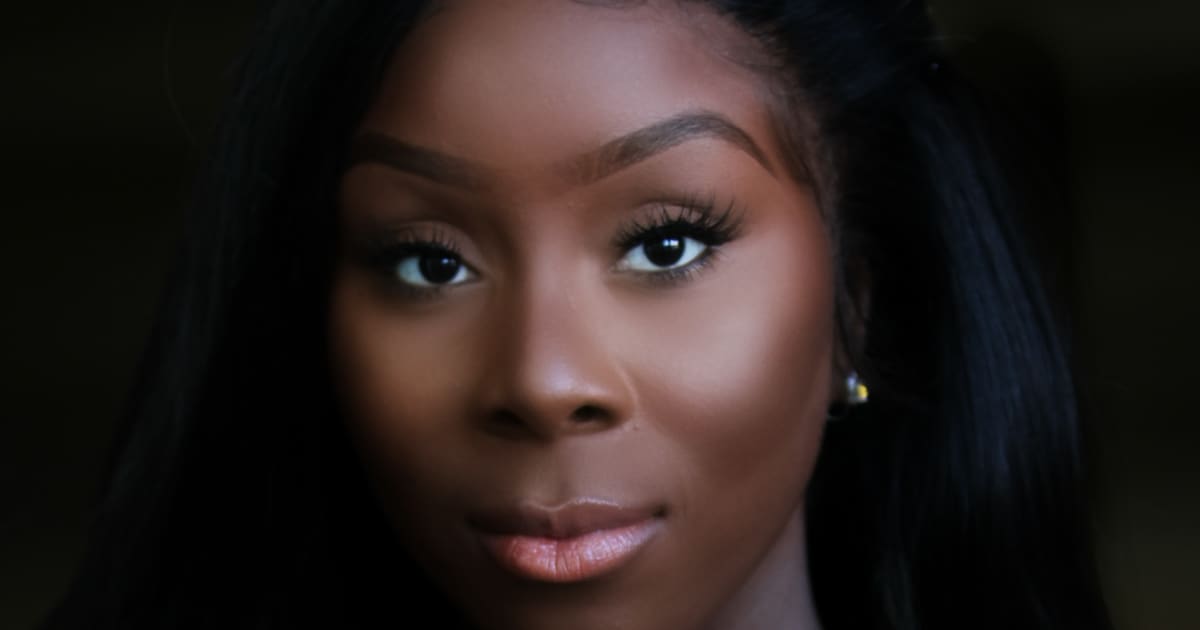 How has FIU helped you get to where you are today in your career?
The responsibilities of having to be present during class discussions, participating, turning in long research papers, collectively helped me build my work ethic and dedication to my goals.

What path did you take to attain your current career in entertainment?
Social media was my outlet. I had tried to get into entertainment while I was in Miami. Singing was my first attempt, and that did not work out. In the summer of 2017, I was one year into my New York journey. I had lost my job and had just moved into an apartment. I was depressed. I was on food stamps and receiving unemployment. I just turned to my phone and turned my frustrations into skits.

What influenced you to be a part of the television/entertainment industry?
I always wanted to be in entertainment somehow. Music was my first love and, as I got older, I realized I loved acting as well.

What’s been the coolest thing about your job?
I get to do so many jobs. I hosted the Black Girls Rock 2019 Gold Carpet special for BET. I performed at the Black Music Honors the same year. I’ve been a commentator on Entertainment Tonight about award show fashions. I’ve been on reality tv and this August I make my debut as a comedian on Wild ‘n Out on MTV. The cool part is that I am at a place where I can decide what I want to focus on. Next up is acting. I want to be an EGOT (the achievement of having won all four of the major American entertainment awards: (an Emmy, a Grammy, an Oscar and a Tony).

What does a typical day for you look like?
It depends on what I have going on. Last month while filming Wild ‘n Out, my mornings started super early: Covid-19 test, hair and makeup, filming three shows per day. The hours were extremely long. By the time I would make it to my hotel room, I was exhausted. Now that I am not filming, I got a chance to take my mom to Los Cabos, Mexico, for vacation, answer emails at my leisure and just relax.

Are you currently working on any exciting projects you’d like to share?
Wild ‘n Out premiered on Aug. 10 on MTV! I’m very excited about it.

What advice do you have for students interested in a career in entertainment and content creation?
There are so many ways to get into entertainment these days. I would say, figure out what your passion is in the realm of entertainment and then map out your journey based on what you need to do to get where you want to be.

How Travel Can Help Change the World – AFAR Media