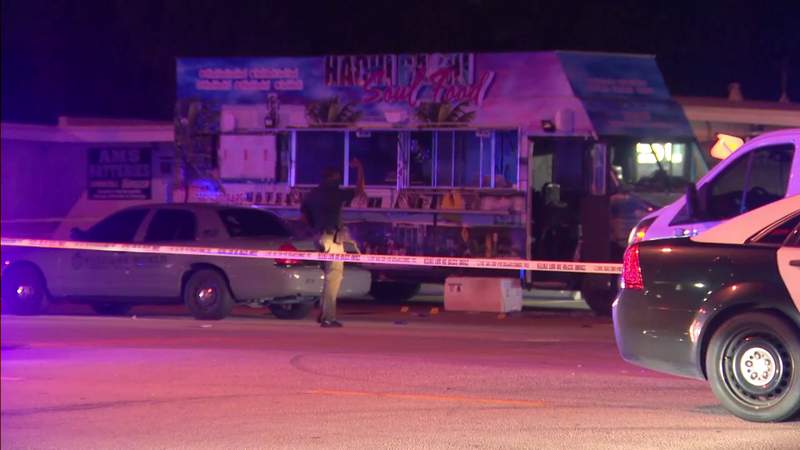 Deputies surrounded a food truck in West Park early Sunday morning after a shooting sent three people to the hospital, including a minor.

According to detectives, it all started around 1 a.m. outside of the Hachi Bachi Soul Food truck, which was parked off Hallandale Beach Boulevard, directly across the street from The Playhouse Gentleman’s Club.

That’s where officers found three people who had been shot; two men and a victim said to be under the age of 18.

A woman told Local 10 News that her 20-year-old son was shot while waiting for food. Another man said his 31-year-old brother was shot as well.

They said both victims were taken to various hospitals for surgery.

Deputies describing their injuries, and the injuries to the juvenile, as non-life threatening.

An investigation remains ongoing as detectives try to establish a motive for the shooting.

Anyone with information is urged to contact Broward Crime Stoppers at 954-493-TIPS.

Humorless politics a sad sign of our times | TheHill – The Hill